The internet is going berserk about the debate between generic medicines and branded medicines but for a layman, what difference does this make? Let’s first go in-depth and understand the basic difference between the two.

The difference between generic and branded medicines

A generic medicine is a medicine which is no longer patented. Both the generic and branded drugs are supposed to contain same key active ingredient and get into the human body at the same concentration level. However, a reputed medical journal noted that even though generic and brand-name drugs are supposed to be bioequivalent within a 25% window, some generic versions have 80-125% bioequivalence. This could cause a lot of health problems and discomfort. 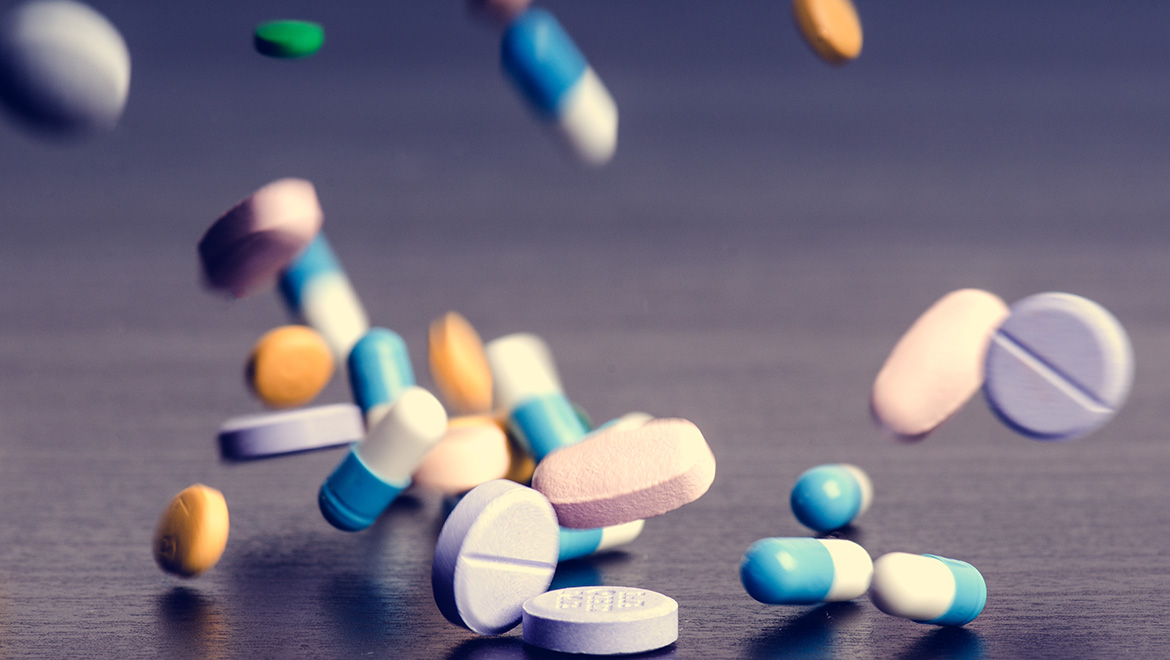 “For most health problems, doctors prescribe combination drugs. Top pharmaceutical companies do clinical research to come up with combination drugs that work more effectively than a single ingredient drug. For instance, paracetemol is a generic medicine and is commonly available but for effective pain management you might need a combination of paracetamol + ibuprofen or paracetemol + aceclofenac and in the exact doses as prescribed by the doctor. These pharmaceutical companies regularly send out MRs (medical representatives) to doctor to make them understand the benefits of their combination drug and the doses for people with a particular type of health problem or people in a particular age group.

Not only that, many studies have shown that DCGI approved combination drugs are more compliant, have better effectiveness at lower cost as compared to multiple drugs when taken separately. Doctors are aware of all such challenges therefore can take a better call, what to give, to whom and when.

The disturbing effects of generics

A Pharmacologist and a medical anthropologist from US run a nationally syndicated newspaper column which hosts a radio show and has won numerous awards and is carried by more than 500 radio stations. They are highly respected for their award-winning work in consumer health communications. Their website is an excellent resource for people experiencing side effects with medications. Here’s an excerpt of letter they received from one of their readers.

I have been taking Prozac since 1990 and have had excellent results. My insurance company INSISTED I change to the generic of Prozac. After about 3/4 weeks my family started to notice a difference in my behavior and asked if I had stopped taking my medicine. I had noticed I was feeling “down” more often and it was a fight to bring myself back “up” and get everyday things accomplished. I also found I began to have serious thoughts of just “ending it all,” something I hadn’t thought about for years. I thought it was just a tough period I was going through. I never thought my body was not responding to the generic drug. I spoke with my doctor and she suggested I try the brand name Prozac for a few weeks to a month and see how I felt. After about 2 weeks I noticed a remarkable difference in my outlook and my family said they noticed that I was more like my “normal” self again. Although I have heard from many people that generics are exactly the same as the brand name drugs in this case for me the generic was like taking nothing at all. I DO take generics whenever possible but Prozac is one medication I refuse to ever change again. Life with chronic depression is no fun and life threatening for me.

Some experts clearly stated that the judgment to choose a rational drug vests only with the registered medical practitioner. The association has called for the government to disallow differential pricing of the same drug under different brand names instead of asking the doctor to prescribe a dubious generic drug.

All in all, it is your body and you should be aware of what works best for you. Don’t be tempted by cost savings especially when you are fighting chronic diseases such as diabetes, hypertension, depression, cholesterol and so on.